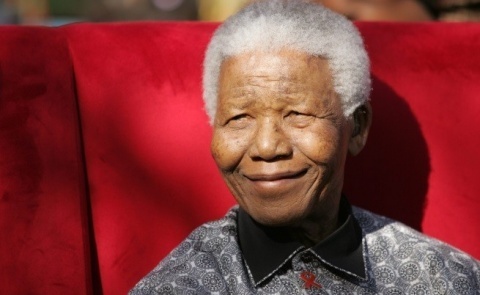 Nelson Mandela passed away on December 5. Photo by EPA/BGNES

The former South African President Nelson Mandela occupied the top spot in the list of searches among Google users for 2013.

The passing of the legendary fighter against apartheid on December 5 triggered a surge in interest about his life, according to Google.

Google is taking a look back over 2013 with its annual year-end zeitgeist, a report on the people, events, and trends that seem to have best captured the public's interest.

"It's perhaps unsurprising that the #1 trending search of 2013 was an international symbol of strength and peace: Nelson Mandela," says Google's Amit Singhal.

"Global search interest in the former President of South Africa was already high this year, and after his passing, people from around the world turned to Google to learn more about Madiba and his legacy", Singhal added.

Here's the top 10 global trending searches of the year:

For the complete list of Google's top searches of 2013, please visit the Zeitgeist homepage