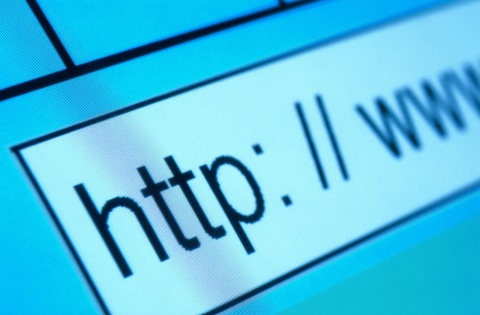 Bulgaria has the lowest level of household access to the Internet among all EU member states, according to the Eurostat.

A mere 54% of the Balkan country’s households have access to the internet. The country is followed by Greece (56%) and Romania (58%).

In most member states, the majority of individuals used the internet every day or almost every day, with the highest proportions registered in 2013 in Denmark (84% of individuals), the Netherlands (83%), Luxembourg (82%), Sweden (81%), Finland (80%) and the United Kingdom (78%).

The highest shares of individuals who reported that they used the internet at least once a week, but not every day, were recorded in the Czech Republic (16%), Estonia, Ireland and Austria (all 14%). Around one third or more of individuals in Romania (42%), Bulgaria (41%), Greece (36%), Italy (34%), Portugal (33%), Cyprus and Poland (both 32%) have never used the internet, while in six Member States this proportion was below 10%.