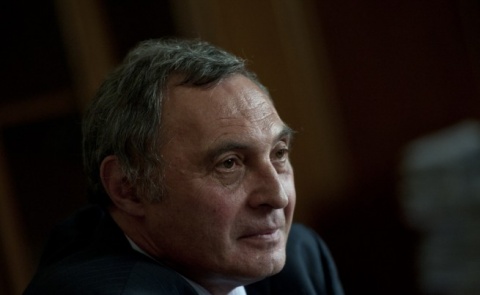 The Bulgarian Supreme Judicial Council (SJC) will appoint the new chief of the National Investigative Service on Wednesday.

The only candidate for the position is Sofia City Prosecutor Evgeni Dikov, who was proposed by the Chief Prosecutor Sotir Tsatsarov and members of the SJC.

The head of the National Investigative Service (NIS) also functions as a Deputy Chief Prosecutor.

Dikov was also an investigator in the National Investigative Service.