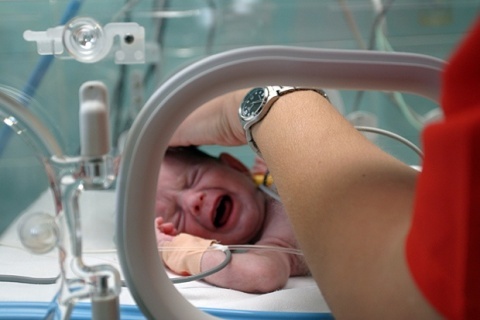 Bulgaria will most likely face its lowest year of birth rates since the count began in 1945.

According to Health Minister Tanya Andreeva, the number will be 4 500 less than 2012.

She added that in 2014, the Ministry will attempt to tackle the negative trend through the reproduction assistance fund.