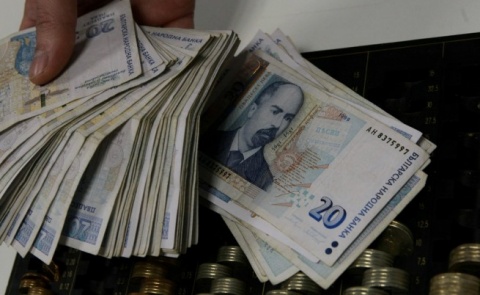 Bulgaria's government issued a decree requiring state-owned enterprises and single-person companies with state participation in the capital to inject extra money into the budget.

According to a statement of the government's press office, the analyses of their financial situation by September 30, 2013 showed that their condition was stable and they had achieved positive results, regardless of the deteriorated economic environment and the increased economic uncertainty in the country, thanks to the pro-cyclical fiscal policy they had implemented during the past few years.

The projected receipts from the allocation of additional resources from these companies (at the expense of accumulated reserves) amount to BGN 88 M.

The companies will have a sufficient amount of cash after the transfer of the amount provided for by the decree of the Council of Ministers into the state budget for 2013, their normal operation mode will not be disrupted, including their investment policy.