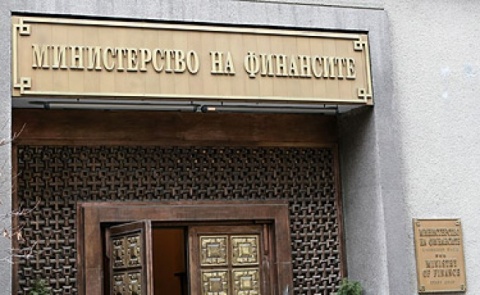 Bulgaria's government took out a Schulschein loan of BGN 600 M with the intermediation of German banks Deutsche Bank and Raiffeisen Bank International on December 11.

The loan stands at around BGN 600 M, despite the fact that Bulgaria's government was hoping for a loan of BGN 700 M, according to reports of Pressa daily.

With the new loan, the debt of BGN 3 B set during the 2013 budget update procedure has almost been reached, while the fiscal reserve is slightly above the minimum, at BGN 4.695 B. The law requires it to amount to BGN 4.5 B at the end of 2013.

The loan is denominated in Euro and is regulated by German law.

Pressa daily informs that Bulgaria's Finance Ministry has not disclosed the interest rate.