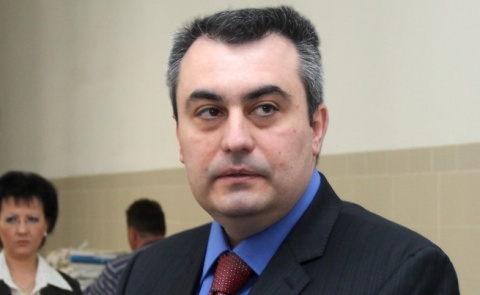 VAS rejected Kokinov's complaint against the decision of the Supreme Judicial Council (VSS) for his dismissal on Friday.

Kokinov was dismissed over misconduct after a scandalous wiretap leak.

On July 11, VSS dismissed Kokinov from the judicial system over leaked recordings of a wiretapped scandalous conversation between him, former Agriculture Minister Miroslav Naydenov, and former Prime Minister Boyko Borisov.

During the meeting, Borisov was informed by Kokinov about the results of probes by the prosecuting authority before they had been officially announced.

Borisov, Naydenov and Kokinov were also heard discussing options for obstructing court proceedings against Naydenov who faced charges of corruption and malfeasance in office.

"Kokinov's behavior in connection with the political support he is seeking for his career growth is deeply reprehensible" VAS ruled Friday, referring to the part of the conversation in which Kokinov expressed his desire to head the Sofia Appellate Prosecutor's Office and that he was feeling repressed.

"His aspirations to head the Sofia Appellate Prosecutor's Office are not related to concrete ideas for optimizing and improving the work of this body. His way of seeking support crudely violates the code of ethics of magistrates. The personal and social contacts of magistrates must be socially acceptable and must not erode trust in the magistrate and the bodies of the judiciary," the VAS judge panel stated.

The judges also agreed that VSS had been right to interpret as aggravating circumstances the loud public outcry triggered by the leaked conversation and the deeply negative estimate of the magistrate and the entire judiciary which he caused.

"The contacts and the conversation of Kokinov show a model of behavior involving susceptibility to influence and readiness to be in the service of influential individuals in order to secure career growth," VAS ruled.