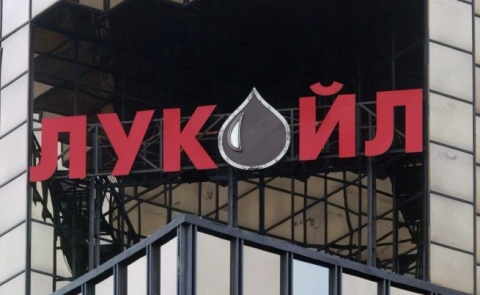 At 10.10 am on Friday, the Multiprofile Hospital for Active Treatment in Burgas received four employees of the refinery who had suffered burns, according to reports of Sega daily.

They were given treatment for their burn wounds and their condition was stabilized.

Most of burn wounds are on the face and limbs.

The four employees of the Burgas-based refinery were also gassed.

According to preliminary reports, the breakdown is believed to have been caused by an electric arc.

The press office of Lukoil Neftochim Burgas confirmed in a statement to the Bulgarian Telegraph Agency (BTA) that the workers had been injured in an accident and vowed a media statement on the matter soon.