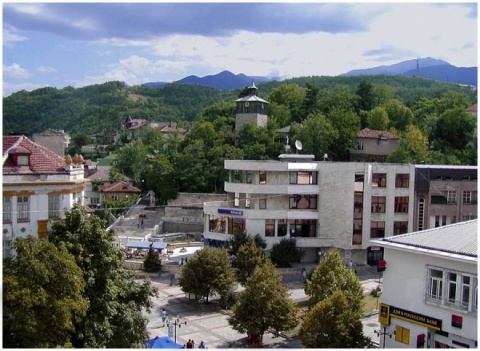 The Sofia Court of Appeal has frozen the Bulgarian town of Dupnitsa’s City Hall bank account.

The assigned bank account is a result of the previous administration’s unsettled liabilities. At that time, administrative consultants were the Interpol-wanted Bulgarians Plamen Galev and Angel Hristov, known as ‘the Galevi brothers’.

The mayor Metodi Chimev assured that the frozen account would not affect schools and kindergartens, as well as the forthcoming Christmas celebrations in the town.

Chimev said that the obligation amounted to BGN 437,992 and that the municipality was appealing in court, however the bank account was suspended on 6 Dec.

The Sofia Court of Appeal’s distraint upon the City hall’s account is a result of numerous contract and protocol violations concerning a company providing services for the new Rila mountain park.

‘The Galevi brothers’ were sentenced by Bulgaria's Supreme Court to serve five years in prison at the beginning of May 2012 on racketeering charges.

A few days later the two underground bosses vanished and were declared wanted by the local authorities and Interpol.