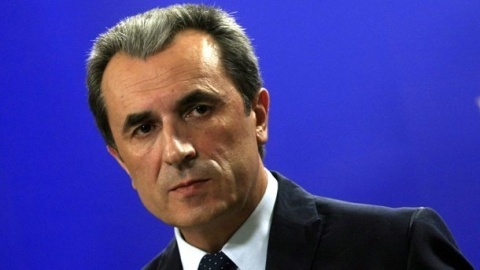 Bulgaria's Prime Minister Plamen Oresharski believes 2014 will be an year of economic growth and development.

"While everyone was expecting our economy to burst, it happened to a number of other economies. Our banking sector, and many other sectors, withstood the pressure. Now, after 5 years of recession, my experts and I have reason to believe that 2014 will be an year of growth", said Oresharski, cited by Standartnews.

The Prime Minister pointed out that Bulgaria remains among the top EU countries in terms of fiscal discipline and budgetary deficit.

"We are trying to reduce the administrative burden, which is burdening both businesses and the judiciary. This burden has been piling up ever since the late 90s, and now it is time to work, rather than talk", added the PM.

Oresharski believes one of the main challenges is to optimize the revenue agencies, but not at the expense of the business sector. Another key task is to draw foreign investment through major projects.