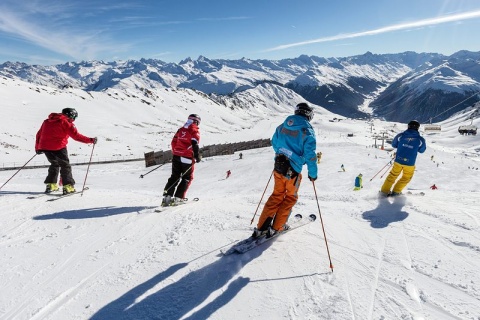 Two ski slopes in Bulgaria's Bansko resort will open on Friday, while the official opening of the season will take place on December 14.

"The slopes Yulen and Banderishka Polyana will be the first to open, while the grand opening will be on the 14th", revealed Ivan Obreykov, marketing director of the Bansko ski zone, cited by Standartnews.

Alpine ski legends like Alberto Tomba, Marc Girardelli, Luc Alphand, and Petar Popangelov will be among the participants in the show which will mark the season's opening.

The resort of Borovets will also open its slopes on December 14.

The earliest opening will be in Pamporovo, where enthusiasts will have access to the slopes starting this Saturday, with the first day being free of charge.