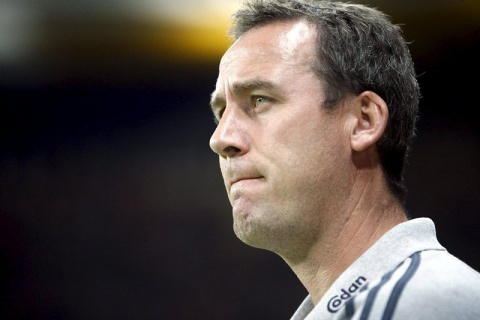 Berbatov assisted for Fulham's goal in the 57th minute, when Ashkan Dejagah took the lead. However, the "Cottagers" went on to lose the game 1:2, which left them in 18th position after 14 rounds.

"I think Berbatov was fantastic. He led the attack very well. I know very well what he is capable of, since I worked with him in Manchester United", commented Meulensteen.

Meulensteen's words come a day after Berbatov's agent Emil Danchev told British media that the Bulgarian striker is unhappy at Fulham and may look for a transfer in January.

"I had several talks with Berbatov. He is a player who is devoted to our club, and last night's performance shows it", added the new Fulham boss.

The Dutch manager firmly believes that Berbatov will stay in the club until the end of the season and help Fulham avoid relegation.