One Abortion for Every Two Births in Bulgaria 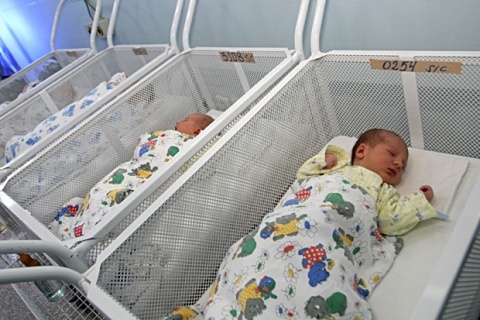 On Tuesday, Dr. Randall K. O’Bannon, NRLC’s Director of Education, explained in thoughtful detail the latest abortion figures provided by the Centers for Disease Control–and what they mean.

Pro-lifers will not rest until abortion is ended and the 2010 figures from the CDC are still an abomination. But even so, “the number of abortions are indeed going down in the country, and possibly by a significant margin,” Dr. O’Bannon wrote. “What we do see with the latest report is a drop of 3.1% from the totals of 2009, which were already a drop of 4.6% from the 2008 surveillance report. If this is accurate, that is very, very good news!”

I thought of those encouraging words when I read a brief, discouraging news story about Bulgaria. I knew Bulgaria had one of the highest abortion percentages in the world.

What I didn’t know is that in 2012, there was one abortion for every two births. This is twice as high as the European Union average, we’re told, even though the 2012 number had “decreased.” (No figures for 2011 or before were included in the story.)

We’re also told, “Every tenth abortion is performed on a person under 19 years of age.”
You couldn’t ask for a better symbol of how deeply abortion is entrenched than that this one abortion for every two abortion figure comes from the yearly report on the health of Bulgarian citizens.