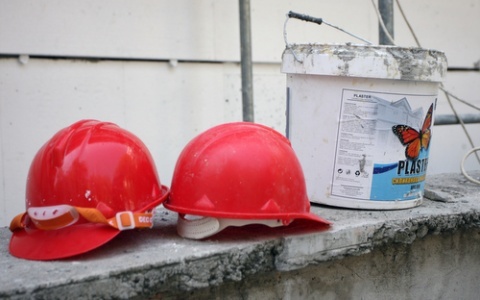 Labor migration from Romania and Bulgaria has turned into a hot topic in Britain, the Netherlands and Germany ahead of January 1, when the last remaining labour market restrictions will be lifted. Photo by Sofia Photo Agency

The Dutch parliament has voted with an overwhelming majority not to extend the restrictive regime for Bulgarian and Romanian workers later than January 1, 2014, despite strongly negative public sentiments.

At the end of October last year the right-wing VVD and Labor party (PvdA) reached an agreement, under which restrictions on workers from Bulgaria and Romania will be lifted in 2014, while residency requirement to vote in local elections will be increased from five to seven years.

Immigrants will be excluded from welfare for first seven years of residency, while residency requirement for nationalization will increase from five to seven years, the deal said.

The Netherlands was one of the ten EU member states that announced in the summer last year they are keeping job restrictions on citizens of Bulgaria and Romania that joined the EU in 2007.

The public sentiment however remains very much opposed to migrants even now and people demand that the Netherlands' borders remain closed for Bulgarians and Romanians until 2019, a proposal, which is gaining ground in the United Kingdom.

Eight out of 10 Dutch people think the Netherlands’ borders should remain closed to people from Bulgaria and Romania from next year, according to a Maurice de Hond opinion poll for the Socialist Party.

According to the poll of 1,800 people shows 91% of supporters of the ruling VVD, 82% of SP supporters and 100% of people who vote for the anti-immigration PVV want the borders to stay shut.

Even 53% of people who vote for the pro-Europe Liberal democrats D66 want restrictions to continue, the poll apparently shows.