2013 First Group of Bulgarian Researches Sets Off for Antarctica 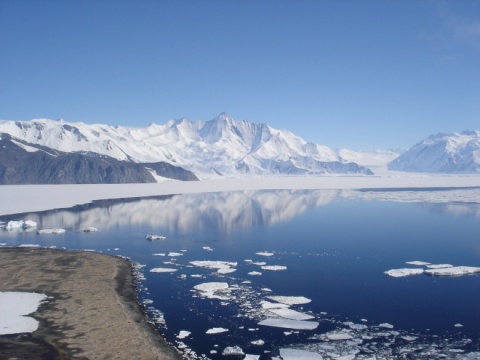 This year's first group of Bulgarian researchers and explorers is about to set off on Wednesday for the Bulgarian base in Antarctica after the nine-month winter on the ice continent.

The latest group has thus given the start of the 22st annual Bulgarian exploratory expedition to Antarctica, which will focus  prepare Bulgaria's base for the Antarctic summer and carrying out urgent repair works.

After arriving at Buenos Aires airport, the group will aboard an Argentine military plane and fly to the island of King George. The Bulgarians will reach the island of Livingston by boat.

Artist Ganka Pavlova, who is part of the expedition, will paint the iconostasis of the recently built Orthodox chapel "St. Ivan Rilski".