Croatians Back Ban on Same-Sex Marriage 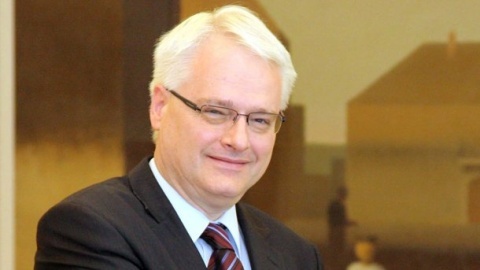 Croatian President Ivo Josipovic said he would vote against amending the constitution. File photo by EPA/BGNES

Croatian voters have voted in favor of proposals to ban same-sex marriages in a referendum.

According to initial results, 65% of those who voted answered "yes" to the referendum question: "Do you agree that marriage is matrimony between a man and a woman?" About 34% voted against.

The result meant that Balkan country's constitution will be amended to ban same-sex marriage.

Croatia's liberal president Ivo Josipovic said he would vote against amending the constitution.

“Defining marriage between a man and a woman doesn’t belong to the constitution. A nation is judged by its attitude toward minorities,” the new EU member’s President warned before the vote.

Almost 90% of Croatia's population of 4.4 million are Roman Catholics and the Church had strongly urged a "Yes" vote, the BBC reminds.