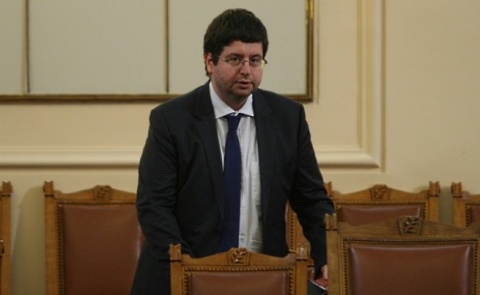 Finance Minister Petar Chobanov has suggested that Bulgaria will not get penalized by the EU over the introduction of a 20% tax on the revenues of wind farms and solar plants.

Chobanov, as cited by Darik radio, made clear Saturday that the proceeds from the new tax were planned to be used as an additional buffer, unless Parliament decided otherwise.

"Each tax or fee is an incursion," he commented, adding that in this case the financial results allowed the imposition of the tax.

"I do not believe that we will be penalized because we have examples from other countries too for the imposition of such a tax so that the excessive profits accumulated in a certain sector can be restricted," he declared.

Regarding questions of how the money would be used, he said that the proceeds would enter the state budget.

He noted that a mechanism could be found to return the resources to the National Electric Company (NEK), adding that such a measure would require legal changes.

Chobanov was adamant that Budget 2013 could be implemented in its updated version despite the sanctions imposed by the European Commission over the "Environment" operational program.

The proposal to introduce a 20% tax on energy generated by wind farms and solar plants was submitted on November 27 by Volen Siderov, leader of nationalist party Ataka. The measure requires changes to the Renewable Energy Sources Act.