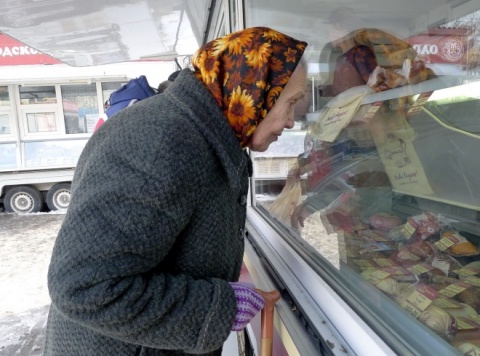 According to a recent poll, in Bulgaria, the poorest EU country, there is a trend of even people with higher income and education being now inclined to support social assistance measures. File photo

Bulgarians massively approve the social expenses and measures of the State and consider them useful for the country.

The data comes from a representative poll of the adult population of the country, titled "Attitudes and Expectations of the Public for Budget 2014," conducted by "Gallup International" between November 1 and 15. The study has been commissioned by the Ministry of Finance.

Three fourths of the respondents have said they have heard of debates on State budget 2014 and know this is a very important issue. Two thirds admit they are not following the matter, while one fourth follows it with very strong interest.

The most approved measure to reduce State cost is the downsizing of the State administration.

There are no significant opinion differences among followers of different political parties and different groups in society. One of the key conclusions of polling experts is that there is a trend of even people with higher income and education being now inclined to support social assistance measures.

Gallup further concludes that the Socialist-endorsed government, according to the poll's results, has managed to successfully communicate social messages, which is important for building a positive public image. They, however, stress the Cabinet must apply more effort in explaining overall business policies.