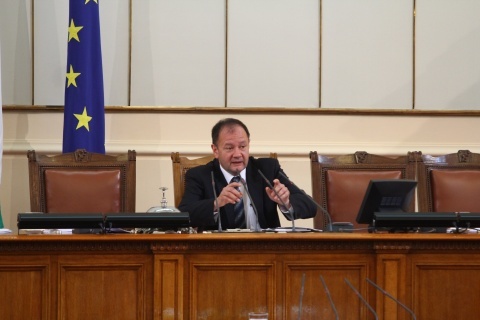 MPs and ministers from Bulgaria's center-left ruling coalition will be in winter resort Borovets over the weekend to co-ordinate key policy priorities.

Among the key topics to be discussed are an increased refugee influx in Bulgaria, youth unemployment, and the energy sector.

The event starts Friday evening with Parliament Speaker Mihail Mikov and Vice-Speaker Aliosman Imamov leading a section on the ways to restore the proper working of democratic institutions.

Bulgaria's PM Plamen Oresharski, as well as all cabinet ministers, will be present at the retreat, which includes MPs from the ruling Bulgarian Socialist Party and Movement for Rights and Freedoms.

Saturday afternoon the participants will give a joint press conference.

The overall goll of the seminar is to delineate in some details the policies and priorities of the Oresharski cabinet for 2014.