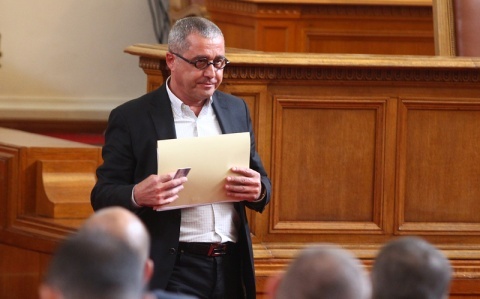 The Bulgarian lawmakers postponed Thursday the vote on a three times cut of gambling taxes and approving amendments to the act with the same name.

The postponement decided on after 91 MPs voted in favor of it; 85 against, and 5 abstained.

The proposal was motioned by the Member of the Parliament from the liberal, predominantly ethnic Turkish party Movement for Rights and Freedoms, DPS, Yordan Tsonev.

DPS is the main partner of the left-wing Bulgarian Socialist Party, BSP, in the current government.

One of the grounds for the serious tax break was that the current 15% fee is too high and was encouraging illegal gambling, without a license, particularly online. According to Tsonev, over 40 internet operators have declared they were ready to register in Bulgaria and to have their operations controlled under the new conditions.

The opposition, represented by the formerly-ruling centrist Citizens for European Development of Bulgaria party, GERB, countered that the new texts will reduce control, will boost gambling advertisements, placing Bulgarian youth in danger of addictions, without bringing much funds to the Treasury.

GERB further voiced suspicions of lobbyism as there is currently only one licensed gambling operator in the country.