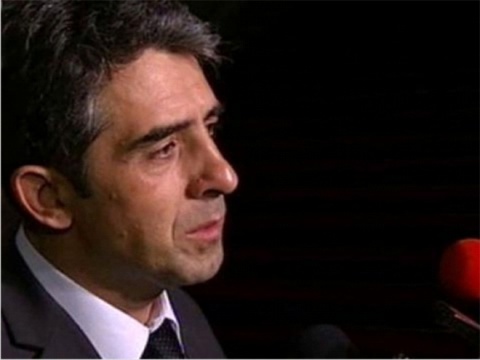 Unbiased and committed to society journalism is one of the pillars of democracy, according to Bulgarian President, Rosen Plevneliev.

The President spoke Wednesday in the capital Sofia at a discussion about media in the country titled "Dialogue with Citizens."

He stressed that media must not just inform, but form opinions and serve as foundation for citizens to determine their stance about the State and its institutions.

"Journalism can be the catalyzer for modern development, but could be the opposite as well," said the President.

He noted that, regretfully, in 3 years Bulgaria has plummeted down by 17 positions in the media freedom ranking of Reporters without Borders.

According to the President, the private monopoly in media is even more dangerous than the State one, imposing the need not only of self-regulation, but of State regulations focusing on transparency of ownership.

He further said he was hoping the debate will analyze "media defects" and seek solutions, not scandals.

The debate will focus on issues related to the current state of media environment in Bulgaria, media legislation, ownership and financing of media. Participants at the Military Club in Sofia include journalists, diplomats, representatives of institutions and a number of citizens.