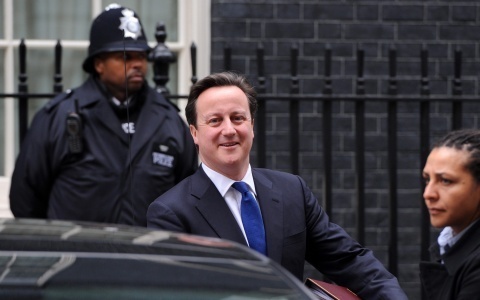 David Cameron has announced a crackdown on so-called "benefit tourism", citing fears over mass immigration from Bulgaria and Romania.

In an interview with the Financial Times, the prime minister said the last Labor government had made a "monumental mistake" in not restricting access to the UK labor market when Poland and nine other countries joined the EU in 2004 - which resulted in much larger numbers coming than expected.

He announced a series of measures to address what he said were public concerns about the impact of current and future immigration from eastern European on the UK economy and public services.

"We are changing the rules so that no-one can come to this country and expect to get out-of-work benefits immediately," he told the newspaper.