Retirement Pensions in Bulgaria to Go Up 3% in 2014 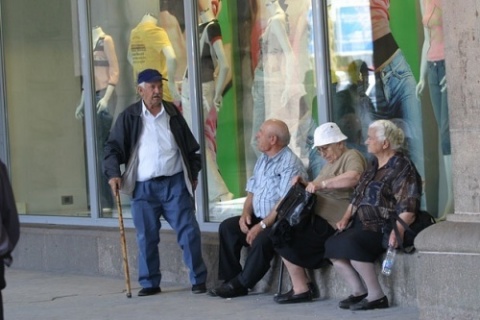 The new budget of NOI provides for an update of retirement pensions in June 2014 with an increase of 3% of all pensions and upping the pension ceiling from BGN 770 to BGN 840 over the increase of the maximum insurable earnings. In July 2014, the lowest pension will be BGN 154.5, compared to the current BGN 150.

MPs from the opposition formerly-ruling Citizens for European Development of Bulgaria party, GERB, reiterated that the freeze of retirement age and years of service increases NOI's expenditures and condemns retirees to poverty.

Their proposals to increase daily unemployment benefits from BGN 7.2 to BGN 9 and to slate an additional BGN 5 M for illness prevention and medical treatment of workers were also rejected by the majority.

The assistance for newborns will be calculated on the base of the mother's income in the last 18 months, not 2 years, as it was before.