Bulgaria’s Stoichkov to Appear in Italian Court over Fraud 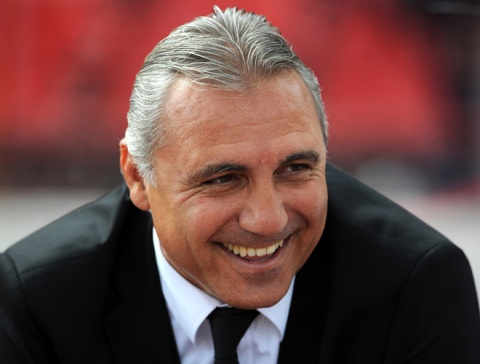 Hristo Stoichkov is among those investigated for contract fraud in Parma. Photo from silnabulgaria.com

Bulgarian football legend Hristo Stoichkov will appear in front of an Italian court over the case with fraudulent advertisement contracts during his period in Parma.

Stoichkov is among 26 players, agents, and managers who are under investigation for receiving a total of EUR 10 M from club sponsor Parmalat, under false advertisement contracts during the period 1992-2003.

Another former star set to appear in court is the Argentine Juan Sebastian Veron.

The investigation against Parmalat began in early 2012.

Hristo Stoichkov played for Parma during the 1995-1996 season.