New 'Pomak' Party to Be Founded in Bulgaria 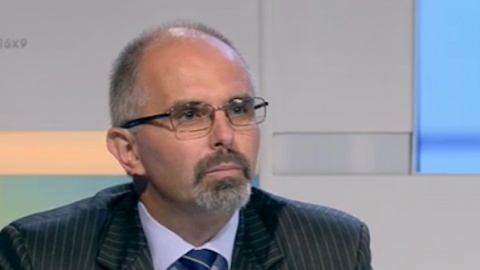 A new party related to a minority of Muslim ethnic Bulgarians will be founded under the 'Pomak' monicker.

This was announced by European Institute Pomak chair Efrem Mollov in an interview for bTV Sunday.

"The party will fight for national unity and for an official apology for the shameful Revival Process," said Efremov, adding that the entity is to be founded within two weeks.

"Political models in Bulgarian politics have started to exhaust themselves. We need a new one," said the cultural institute chair.

'Pomaks' is an exonym to name Slavic-speaking citizens in Bulgaria and neighboring countries who are traditionally Muslim.

In Bulgaria, their population, numbering some 200,000 people, is predominantly concentrated in the central north and the Rhodope Mountains in the south.

They prefer to label themselves as 'Bulgarian-Muslims', not Pomaks.

According to the Bulgarian Constitution, no parties based on ethnicity or religion are allowed. Mollov stated that the new envisioned entity will not break this rule.

Out of parliament nationalist party VMRO has already issued a statement denouncing the creation of the party, viewing it as an attempt to divide Bulgarians.

VMRO warns against what it sees as an ongoing rhetoric of division that covers up real economic and social problems pressing upon Bulgaria.

The nationalists argue that the logic behind the party's foundation could lead to parties of regional groups or religions, such as a "Torlak" or "Catholic" party.

In recent weeks, Bulgaria has witnessed an upsurge of hate speech and actions against minority groups and immigrants.