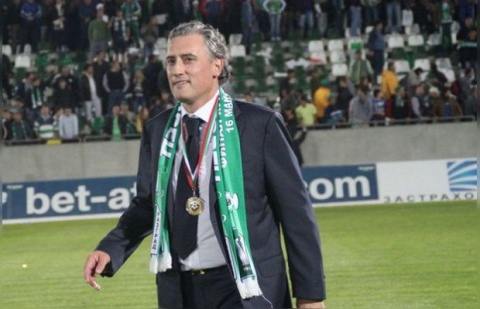 The sum, which is relatively high for a Bulgarian club, will aim to make Ludogorets even stronger in the spring, when the team will compete in the elimination phase of the Europa League.

Domuschiev wants to see quality transfers, rather than quantity. He would even be willing to spend the whole sum on just 1 player, if the scouts can find such a player to join them, reports Sportal.bg.

During the summer, Ludogorets signed young Dutch prodigy Virgil Misidjan for a record amount of EUR 700 000. The transfer proved worthwhile, as he has been a key figure in the team’s impressive European run.

Ludogorets, a consecutive champion of Bulgaria in the past 2 years, is the most financially stable and progressive team in the country. Over EUR 5 M are expected to be their profits from the Europa League, just for the group phase.