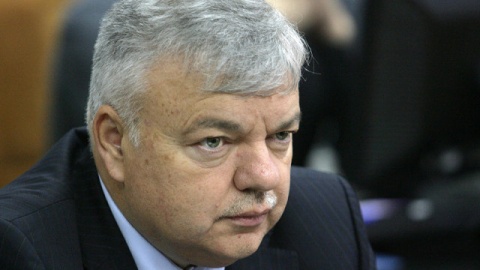 The Chief of Bulgaria's Main Directorate "National Police," Angel Antonov has been released from the post Friday.

The news was reported by the public television (BNT) Saturday. The order for Antonov's dismissal has been signed by the Minister of Interior in the current, Socialist-endorsed government, Tsvetlin Yovchev, and has already been handed to the former police chief.

There is still no official confirmation from Main Directorate "National Police."