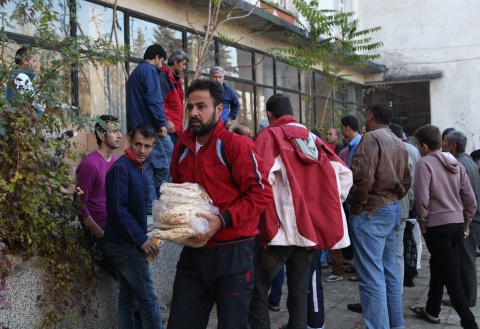 Scores of refugees, accommodated at a camp in the Bulgarian capital Sofia, have staged a spontaneous protest against the harsh conditions there after a young man died on Thursday morning.

Units for combating public unrest arrived at the scene, as well as the director of the State Refugee Agency Nikolay Chirpanliev.

But tensions subsided only after representatives of the Syrian community in Bulgaria called on the protesters to calm down.

The protest came hours after a Syrian man, aged 35, passed away on Thursday morning, less than a week after he was accommodated at the refugee center in Sofia.

Meanwhile scores of refugees, accommodated at camps across Bulgaria, has complained of lack of information, strained relations with security guards and dilapidated equipment.