Bulgaria U-21 Footballers Thrashed by Slovenia 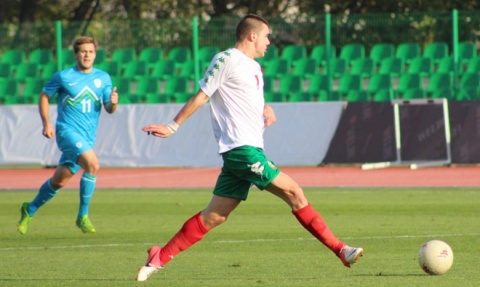 Bulgaria's youth team once again could not qualify for a major tournament. Photo by BGNES

Bulgaria’s under-21 national team lost 1:5 at home to Slovenia, which ended their hopes of qualifying for the European Championships.

This was the third consecutive loss for Mihail Madanski’s boys in these qualifiers, and a second loss to Slovenia.

The coach took the full blame after the match in Stara Zagora, admitting he had made errors in the starting lineup as well as in motivating his players.

After 8 matches, Bulgaria is 5th in the group, ahead only of outsiders Andorra.