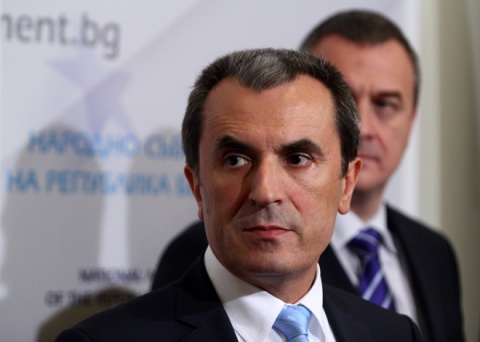 People with income below the minimum wage will get a full tax refund at the beginning of 2015, announced Bulgarian Prime Minister Plamen Oresharski.

Oresharski spoke Tuesday at a round table on the problems of poverty and how to tackle them. From next year the amount of the minimum monthly wage is going up to BGN 340.

The technique of this type of tax credit entails people with minimum monthly wage filing tax declarations in 2015, which means they will get a single return of all 12 tax payments made in 2014, explained Oresharski.

The Prime Minister acknowledged that at this level the minimum wage dooms to poverty, but stressed a surge of income would threaten the competitiveness of the economy on one hand, and will likely lead to an increase in unemployment on the other.

According to him, this tax relief will cost the Treasury about BGN 150 M and will affect under 200 000 Bulgarians.

The State budget for 2014 provides more resources for social care, said the Prime Minister. He added that BGN 76.5 M will be slated for additional support for children and families; BNG 20 M - for disadvantaged people, and over BGN 200 M – for the elderly.

Oresharski explained these decisions have been reached after meetings with the parliamentary groups that support his government, as well as with trade unions.