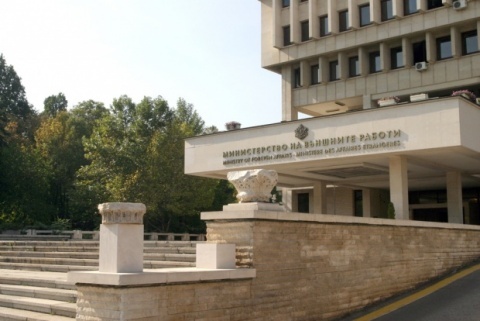 Bulgaria’s Foreign Ministry has issued a recommendation to all of its citizens to refrain from travelling to Libya, unless absolutely necessary.

The Embassy of the Republic of Bulgaria in Libya is informing of escalating violence as clashes between authorities and militia groups intensified over the past days. This has resulted in an increased number of civilian casualties.

The regions with highest risk, according to the MFA, are the coastal towns by the borders with Tunisia and Egypt, as well as Misrata, Tripoli, Jabal, and Nafusa.

For Bulgarian citizens residing in Libya, it is recommended that they stay indoors as much as possible and to avoid areas where protesters and demonstrators gather.

It is advisable that they register with the Embassy and leave a permanent address and telephone contacts. They can do that either by telephone or by email.