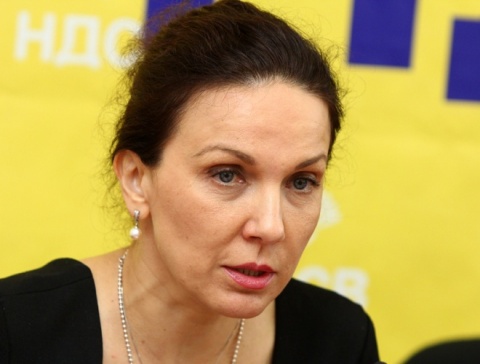 The money laundering scandal involving an ex-Bulgarian Deputy Parliament Chair will not be bypassed by the European Commission in its next report, believes MEP Antoniya Parvanova.

According to Parvanova, the scandal with Hristo Biserov comes on the back of many more similar ones, which cast a shadow on Bulgaria’s image in Europe.

“Again Bulgaria? Again corruption?”, is what will be echoed in Europe, thinks Parvanova.

She added that tax evasion and fraud are currently central topics on the European Commission’s agenda.

On Friday, former Deputy Parliament Head and Deputy Head of the liberal Movement for Rights and Freedoms, Hristo Biserov, was charged with money laundering and covering up an account at a Swiss bank and failing to declare it before the National Audit Office.

The authorities claim that the former MP had known the money transferred by him had been acquired through criminal activity.