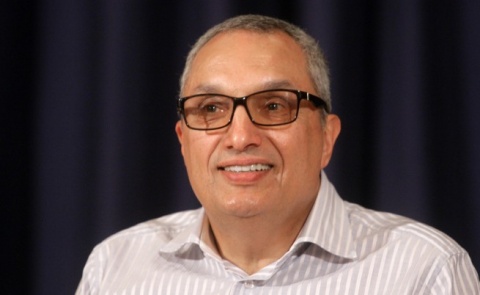 In a Saturday interview for Darik radio, Kostov, former Prime Minister (1997-2001) and former leader of the right-wing Democrats for a Strong Bulgaria (DSB) party, suggested that the confidence in the government had only been lower during the term in office of the Videnov government (1995-1997).

He claimed that surveys showed that former Prime Minister Andrey Lukanov had resigned in the 90s amid higher approval ratings.

The rightist leader pointed out that Bulgaria's current socialist-led government had plummeted to levels of trust which had previously generated governmental crises.

Kostov noted that the government headed by Prime Minister Plamen Oresharski had set a precedent with the short period of time it had taken to cause great instability.

"Naturally, there were indications back in February, but these signals fell on deaf years or were not taken seriously," the former DSB leader stated, adding that the current situation in the country made him feel desperate.

He admitted the ongoing anti-government protests, which started in June, were plagued by a number of flaws, such as drawing up lists of people designated as enemies, finger-pointing, personal attacks, threats and a lack of leadership.

The former leader of DSB stressed that no human enterprise could succeed without leadership.

He commented that it was particularly unfortunate that it was unlikely for an intelligent expert to agree to leave their well-paid job in the private sector to fulfill a public duty only to get insulted for scores of years after that.

"How shall we find such serious, prudent, and accountable people who are willing to make this sacrifice," he inquired.

Kostov warned all political formations to be careful about admitting into their ranks people seeking to boost their careers, who were at the same time incapable of making accountable decisions which Bulgaria needed.