Bulgaria FM: Refugee Wave Will Be Curbed By Government's Plan 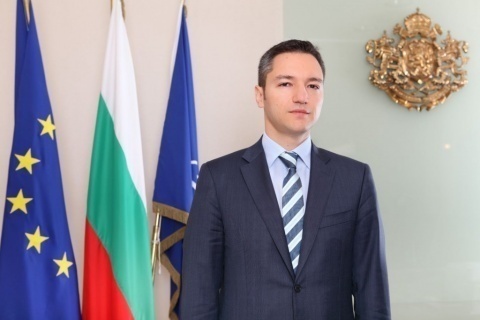 “With the implementation of the government’s plan of measures to curb the migration pressure on our country, we will put the situation with the increased refugee wave under control”, said Bulgarian Foreign Minister Kristian Vigenin in an interview for NOVA TV.

Vigenin is convinced that there is no reason to believe that Turkey deliberately omits refugees, moreover, Turkey has expressed willingness for joint actions to overcome the challenges that come with the refugee influx, reports NOVA TV.

"Since the very beginning of the crisis with the Syrian refugees we are holding talks with the Turkish authorities about it and continue to do so”, said Vigenin as cited by NOVA TV.

Currently there is only one agreement between Bulgaria and Turkey that serves as a legal basis for cooperation on the matter.

Work on readmission agreement is ongoing on European level, but it takes time, excplained Vigenin.

"We have an agreement with Turkey to jointly monitor the border, which is in the process of ratification, and we are planning joint patrols along the border. In addition, we have taken the necessary measures to increase the police presence on the border", added the minister.

Bulgaria will receive financial aid from EU, but despite its significance, it will not cover all expenses, pointed out the Foreign Minister.

"We should be aware that the refugee problem is not only about control and accommodation, but also about integration of the refugees in the Bulgarian society and job creation is important for that", said Kristian Vigenin.