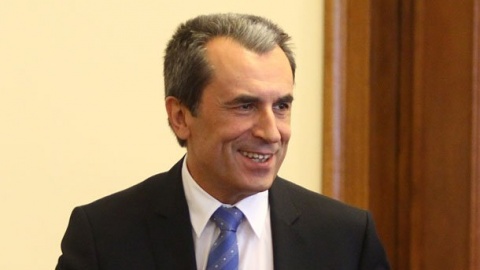 Foreign investments in Bulgaria are growing, inspite of ongoing political instability, according to an assessment by the Bulgarian cabinet.

Thursday cabinet members, including PM Plamen Oresharski, presented key features of the government's economic program at a forum in Sheraton Hotel in Sofia.

"Within months, businesses will feel a considerable improvement in working conditions due to a substantial decrease in administrative burden," said Oresharski.

"We have envisioned serious policies for cutting down contraband channels and VAT evasion," added he.

The Bulgarian PM also stressed the current cabinet's committment to stop the previous administration's tactic to delay payments of arrears to businesses.

At the same time, Oresharski admitted that "political risk" remains a negative factor for Bulgaria, which might not be significantly mitigated in the near future.

However, according to Deputy Minister of Economy Krasin Dimitrov foreign investors have been showing an increased interest in Bulgaria in spite of that risk.

Thursday's political forum took place against the backdrop of recently intensified street protests requesting the resignation of the Oresharski cabinet, which was only voted in end of May.

Protesters have objected to a number of allegeldy questioinable appointment, as well as a general lack of integrity in Bulgarian politics.

Thursday the Bulgarian parliament passed at first reading the draft state budget for 2014.