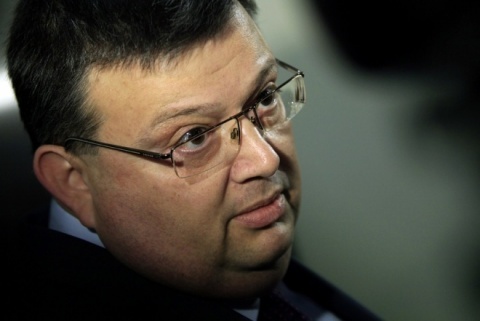 A total of 112 respected Bulgarian intellectuals have written a letter to Chief Prosecutor Sotir Tsatsarov, alerting him about the newly formed neo-Nazi party in the country.

Bulgarian extremists established Saturday a new party with the name "Nationalist Party of Bulgaria." It includes the formations National Resistance, the Bulgarian National-Radical Party, the local branch of neo-Nazi organization "Blood and Honor," and a number of informal groups.

In their letter to Tsatsarov, the intellectuals have pointed out that the new party has described its most important task as “cleansing Bulgaria from the foreign and alien immigrant scum that has been flooding the towns of Bulgaria.”

Noting that the new party is unconstitutional, the authors of the letter have urged Tsatsarov to do anything possible to stop its registration in court.

Bulgaria has seen a surge of xenophobic sentiments over the past few months, with ultranationalist groups frequently assaulting refugees, immigrants and people from the ethnic minorities on the streets of the capital Sofia.