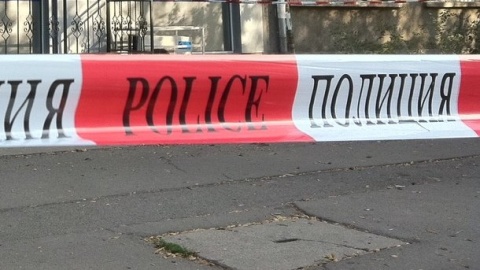 Police in the Bulgarian capital Sofia are on the lookout for people who attacked an Iraqi man Tuesday evening, file photo

Two people have been injured in the Bulgarian capital Sofia overnight after being severely beaten near a large shopping center.

bTV reported Wednesday morning that the incidents happened around 9 pm on Alexander Stamboliyski boulevard near Mall of Sofia.

A man from Iraq with Bulgarian citizenship is one of the victims. The police are still searching for the perpetrators.

Just meters away and some minutes later, a young man was attacked. According to eyewitnesses, the attackers were the same and the second victim was Roma. The Interior Ministry has confirmed the incidents.

"They came from the tram. They were skinheads. Skinheads beat people," a witness told bTV reporters.

The injuries of the two are not serious. They have been treated at the hospital and later released.