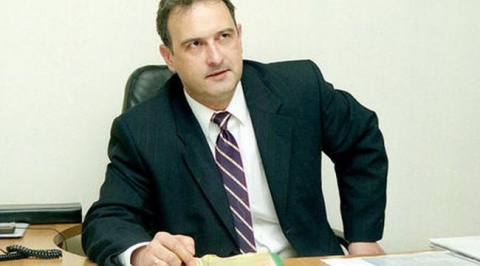 Pavel Tonev has been appointed Director General of the National Customs Agency by an order of Bulgarian Finance Minister Petar Chobanov.

This was announced Monday by the Ministry of Finance’s press office.

Pavel Tonev graduated UNWE in Accounting and Control, and the Veliko Tarnovo University in Law.

Until his appointment for Director General of the National Customs Agency he was engaged in consultancy services in the field of customs and excise duty legislation.