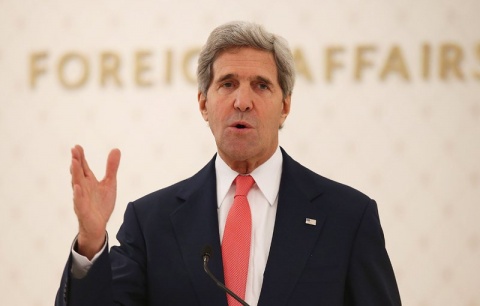 Iran has backed out of a deal on its nuclear program during the Geneva talks, revealed US Secretary of State John Kerry.

The Iranian nuclear program was at the heart of the conference in Geneva, where the US, UK, France, China, Russia, and Germany were present.

The world powers had approved a document, which would ease international sanctions on Iran, if the country responds with transparency on its uranium enrichment program.

John Kerry stated that Iran cannot accept the deal "at this particular moment", and expressed hopes that "an agreement that meets everyone's standards" can be worked out in the coming months, reports the BBC.

French Foreign Minister Laurent Fabius revealed that the facility in Arak is among the points of divergence between Iran and the other members.

Iran insists it is entitled to enriching uranium for peaceful purposes, but the West fears it could arm itself with a nuclear weapon in the near future.