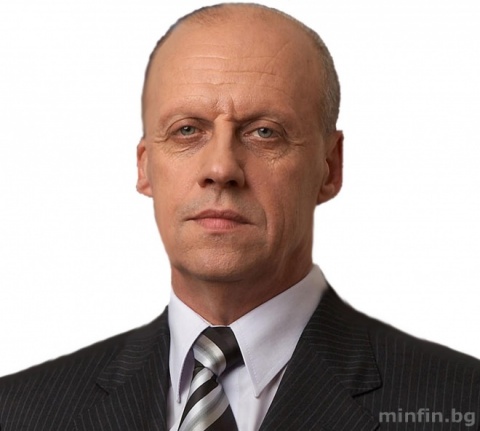 Kiril Zhelev has been appointed Bulgarian Deputy Minister of Finance by an order of Prime Minister Plamen Oresharski.

This was announced Monday by the government's press office.

Kiril Zhelev has a degree in "Finance" and has extensive experience in the financial sector. He has worked in municipal structures in the southern city of Yambol.

From September 2007 to May 2009, he was Deputy Minister of Finance in the Three-Way Coalition Cabinet, and from May 2009 to July 2010 - member of the Financial Supervision Commission.

From September 2, 2013, until Monday, he served as Director of the "Customs" Agency.