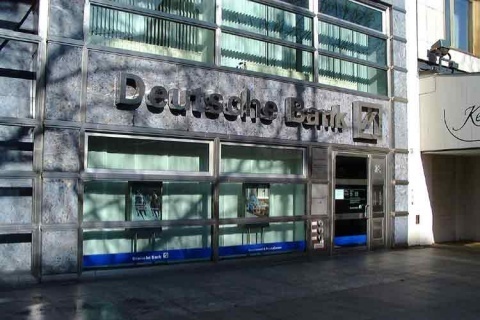 The specific terms of the EUR 360 M Schuldschein loan, which Bulgaria will take via Deutsche Bank, will be determined after marketing among investors and preliminary subscriptions.

This is the usual practice with Schuldschein loans, experts have explained.

Deutsche Bank and Raiffeisen Bank International are the arrangers of the Schuldschein loan, which is not well known in Bulgaria and is used to raise capital from both private corporations, municipalities and states.

"On November 4, 2013 Bulgaria's Finance Minister Petar Chobanov has signed promissory note loan contracts (Shuldscheindarlehen) maturing in 2020, 2023 and 2028 with fixed interest rates with Deutsche Bank acting as creditor and payment agent," the ministry said in a statement.

The loan agreement is yet to be ratified by Bulgaria's parliament.

Last month it emerged that Bulgaria’s government has invited offers from ten German banks and Minister Petar Chobanov, who will be in charge of placing debt under German legislation, is expected to pick the one with the lowest fee.

“Obtaining additional external financing by placing debt under German legislation will lead to diversification of debt funding sources and the investor base of the Bulgarian public debt.

This will also prevent concentration of future debt payments,” the government said in a statement.