Man Beaten Up in Sofia Mistaken for Illegal Immigrant 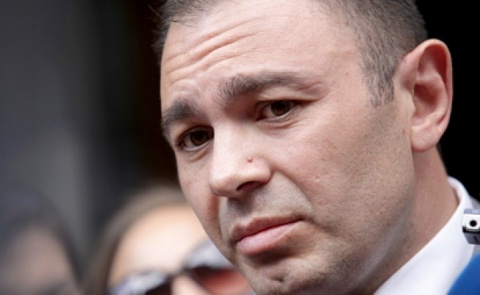 The man who was beaten up in Sofia on Saturday evening was most probably mistaken for a refugee or an illegal immigrant, according to the Chief Secretary of the Interior.

In a Sunday interview for the Bulgarian National Radio, Svetlozar Lazarov said that upon being arrested, one of the suspects had said "we may have gotten it wrong."

Lazarov specified three of a group of five or six attackers involved in Saturday's assault had been arrested.

He described the suspects as "men aged 28-29, followers of the Skinhead movement, with no prior convictions."

He pointed out that the 28-year-old man, who was attacked and severely beaten at around 8 pm on Saturday in Pirotska Street, was undergoing treatment at the emergency care unit of the Military Medical Academy in Sofia and he was still fighting for his life.

Lazarov, as cited by dnevnik.bg, confirmed that the man was a Bulgarian national of Turkish origin who had spent all of his life in Bulgaria.

Asked to comment on the spate of assaults in Sofia against people believed to be refugees or illegal immigrants, he admitted that there had been an escalation of tensions.