Politicians Should Not Be Protected By Bank Secrecy - Bulgaria's DPS 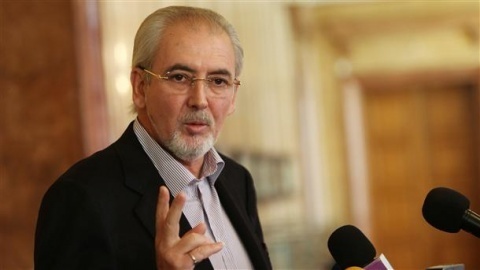 In the light of the current investigation of the financial crimes of Hristo Biserov, former Deputy Chairman of Bulgaria's, Movement for Rights and Freedoms (DPS) the same party declared its intention to introduce new legislation preventing Bulgarian politicians from using secret bank accounts.

It emerged earlier that Hristo Biserov, former Deputy Chairman of DPS had used a Swiss account to made bank transfers to companies registered in the offshore zones of the Seychelles Islands.

Ex high-ranking lawmaker Hristo Biserov is currently under investigation in Bulgaria for financial and tax crimes.

The case with ‘Biserov’ indicates the need of adopting a special law when it comes to personal bank accounts of high-ranking politicians, said Mestan, reporetd Dnevnik.

Politicians should not be granted the right of ‘bank secrecy’ and information on their accounts should be made publicly available, pointed out Mestan.