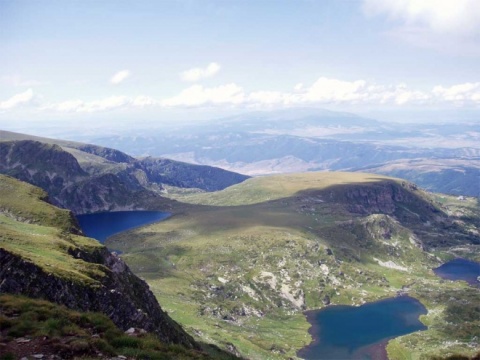 A national campaign for the inclusion of the Seven Rila Lakes in the UNESCO World Heritage List will be launched by the Bulgarian Green Initiatives Association.

The head of the association, Diana Hussein believes the Rila Lakes meet the criteria necessary for entering the prestigious list of cultural and natural heritage.

The Convention concerning the Protection of the World Cultural and Natural Heritage was adopted in 1972. Since then, a list of 981 sites have been placed on UNESCO's World Heritage List.

The Seven Rila Lakes are a popular meeting spot for the spiritual followers of Petar Dunov. His teachings have spread beyond Bulgaria, to France, UK, Asia, and the United States.

The campaign for the Seven Rila Lakes will include an online referendum. Bulgarian ecologists are worried that the increased tourist flow in recent years is disturbing the biodiversity of the region. For this reason, they believe that UNESCO Heritage status would offer better protection for the lakes.

Bulgaria currently has 9 sites on the World Heritage List.