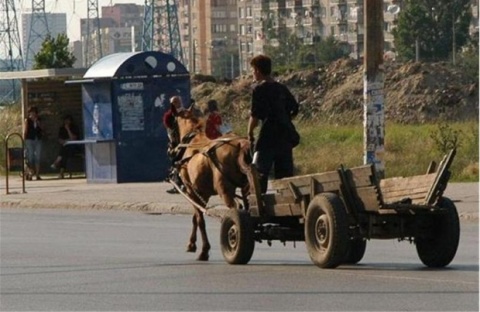 Members of the Roma community in Bulgaria’s second largest city of Plovdiv are to stage a protest against the recent ban of horse-drawn carriages in the city.

Some 300 people are ready to join protest actions, according to the Bulgarian National Television.

Roma horse-drawn carriage drivers have told BNT that they would be unable to earn a living if the ban persists.

They have pointed out that the carriages are very rarely involved in traffic accidents.

“I will not give up my horse, even if they shoot me. I will fight for my horse,” said a resident of Plovdiv’s Stolipinovo district, one of the largest Roma settlements in southeastern Europe.

Horse-drawn carriages are a traditional mode of transportation for Bulgaria’s Roma minority.
But Plovdiv’s municipal council banned their use in the city in mid-October.