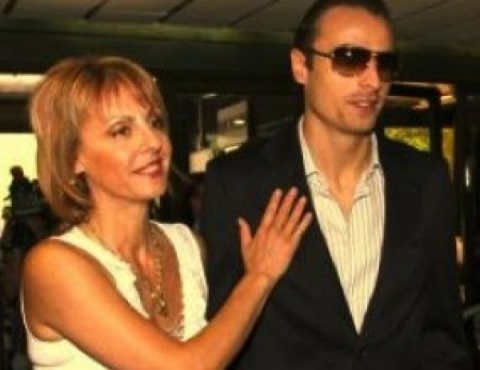 Dimitar Berbatov's mother, Margarita, who has been working for years as senior nurse at the hospital in the famous striker's home town of Blagoevgrad, has lost her job, local media reports.

The executive director of the state hospital has ordered that Berbatova's contract is terminated, according to unconfirmed information.

The move was reportedly justified by plans for new management of the hospital.

Vladimir Pandev was appointed executive director of the hospital, which is the biggest in the region, in October.