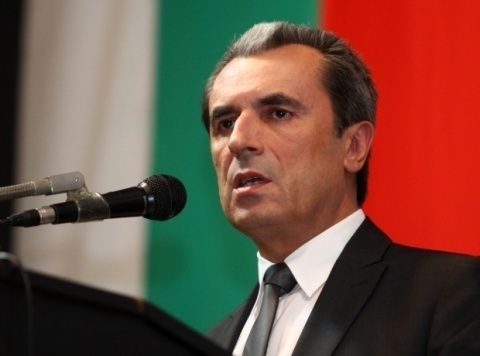 Illegal immigrants that have not been granted 'refugee' , or 'humanitarian' status will be extradited, said PM Oresharski.

“Illegal immigrants who have not been granted a 'refuge' status, nor qualify for protection by the Bulgarian state on humanitarian grounds will be extradited from the country”, said Bulgarian Prime Minister Plamen Oresharski, as cited by Focus News Agency

The Prime Minister spoke on Wednesday in the Parliament to inform the deputies on the Plan to Tackle the Refugee Crisis, which is caused by massive influx of asylum seekers in the country.

Fence installation in the zones most vulnerable and exposed to illegal entry in the country from Turkey may be completed by February, announced the prime minister

“I am worried about the ambiguous reactions towards the refugees in the country”, pointed out Oresharski during briefing for the press, informs Focus News Agency.