Number of Refugees in Bulgaria Swells to 9 567 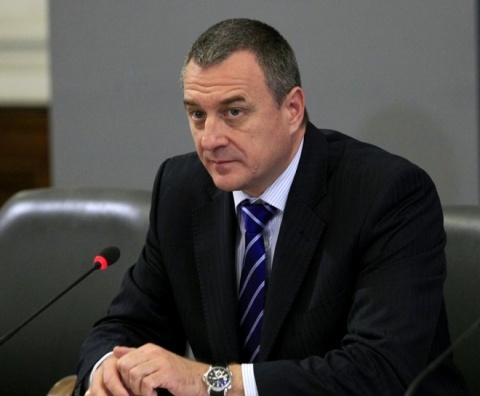 The number of illegal immigrants in Bulgaria has reached 9 567, said Deputy Prime Minister and Minister of Interior Tsvetlin Yovchev on Wednesday.

Yovchev spoke on Wednesday in the Parliament to brief the deputies on the Plan to Tackle the Refugee Crisis, which is caused by massive influx of asylum seekers in the country.

It emerged at the briefing that 5 131 of these people are housed in State shelters; another 3 741 are accommodated at other addresses, while 695 are under arrest in facilities of the Main Directorate Border Police.

The massive influx of illegal immigrants to Bulgaria does not show any signs of slowing down, said Yovchev.