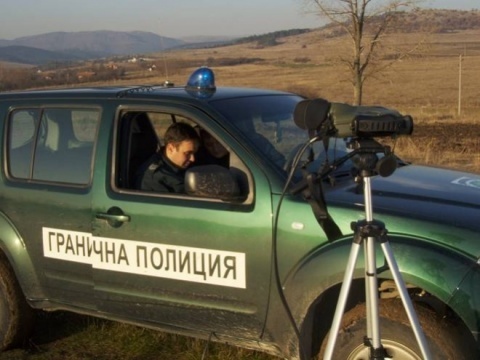 A total of 157 asylum-seekers have crossed the Bulgarian-Turkish green border over the past 24 hours, according to the Bulgarian Interior Ministry.

The Bulgarian border police reports that 69 of the asylum-seekers were Syrian nationals.

The total capacity of 4 100 in the shelters under the authority of the Interior Ministry and the State Agency for Refugees has been exceeded by 1 147 beds.