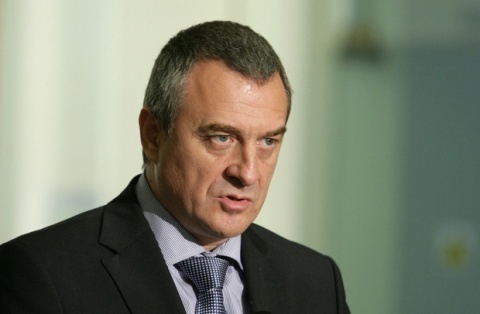 Bulgaria's Interior Minister Tsvetlin Yovchev has assured residents of Telish that their fears of a construction of a refugee shelter in the village will be taken into account.

“Nothing will be done in Telish, until we hear the concerns of the residents of the village”, declared Bulgarian Interior Minister Tsvetlin Yovchev in regards of the construction of a new shelter for refugees in the north-western Bulgarian village of Telish, as cited by Focus News Agency.

Earlier on Monday people from Telish blocked the international road Sofia-Pleven-Ruse as a sign of protest against a possible opening of a refugee shelter in the village.

Minister Yovchev has issued an order for temporary cease of the construction of the shelter in Telish in order the state to address the fears of the local people, informs Focus News Agency.

“I would probably go to Telish to meet in person with the people to explain them the reasons for the decision to establish a refugee shelter there and to inform them on the security measures which the state will undertake in order to guarantee the security in the village” , said Yovchev, as cited by Focus News Agency.

The planned new refugee shelter would be of a closed type - refugees won’t be allowed to walk outside and will be guarded by security forces.